2021 has been a rollercoaster for many, but thanks to the good side of internet, it was made easier — or should we say, thanks to the internet’s boyfriends who distracted us from our lives and inspired us to live vicariously through their partners. Ahem, we’re looking at you, Megan Fox and Kourtney Kardashian.

As we look back at 2021, don’t forget about the guys who made daydreaming one way to get through the year. Keep scrolling for the internet’s top boyfriends guaranteed to quench your thirst.

Good style, tattoos and a super talented drummer — could we ask for more? Oh wait, on top of that, in 2021, Travis Barker became known as fiancé of the year when he asked Kourtney Kardashian to marry him in the most romantic beach proposal. The engaged couple is known for filling our Instagram feeds with the cutest photos that we can’t help but want to emulate, because we just can’t get enough.

MGK and Megan Fox have been going strong for over a year now, and the way he gushes over her will forever have us in our feels. I mean, let’s be honest, ”I am weed” has become an iconic pickup line only he can pull off.

This one should need no explanation. Not only is the online world obsessed with Pete Davidson, but so is every leading lady in Hollywood. From Ariana Grande and Kate Beckinsale to Kim Kardashian and probably you, women can’t seem to get enough of the comedian’s self-deprecating humor, big dick energy and gentleman ways.

Michael B. Jordan has the looks and the charm. When he went from being one of Hollywood’s most eligible bachelors to getting boo’d up with girlfriend Lori Harvey, he proved he is also boyfriend material. We’re here for it.

Timothée Chalamet is so damn lovable for too many reasons to list. The Dune actor is like the human version of a golden retriever — effortlessly cute, funny, energetic and smart. Everyone simply adores him. 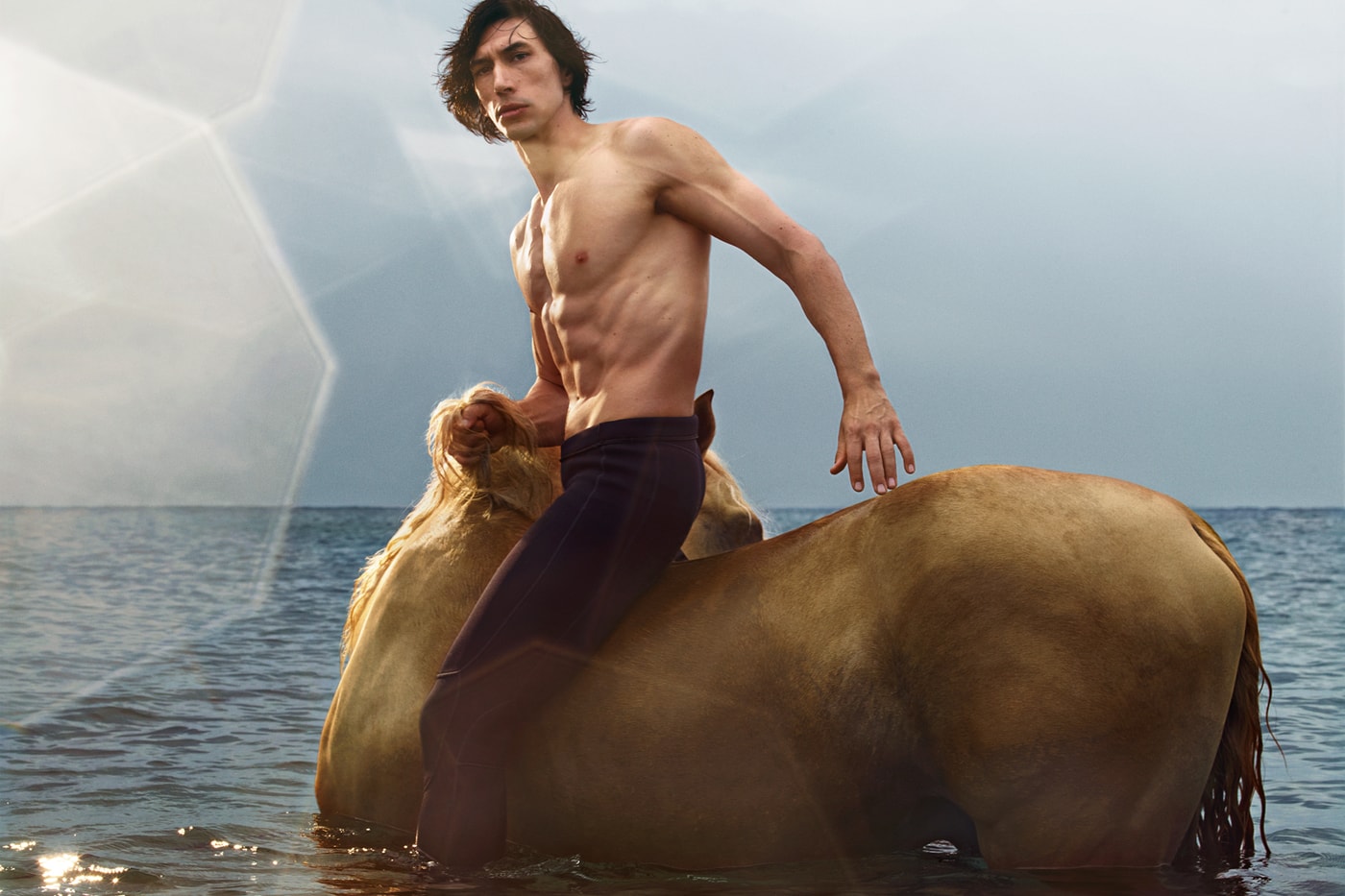 Adam Driver is one of those guys whose hotness sneaks up on you. His talent and ability to play various acting roles well, only add to his attractiveness. Let’s not forget, he’s super tall and has rock-hard abs. No complaints over here.

Oscar Isaac is dreamy and exotic. We’ll never get over that time he sent us all into a frenzy when sniffing co-star Jessica Chastain‘s arm on the red carpet, somehow making it the sexiest thing ever. 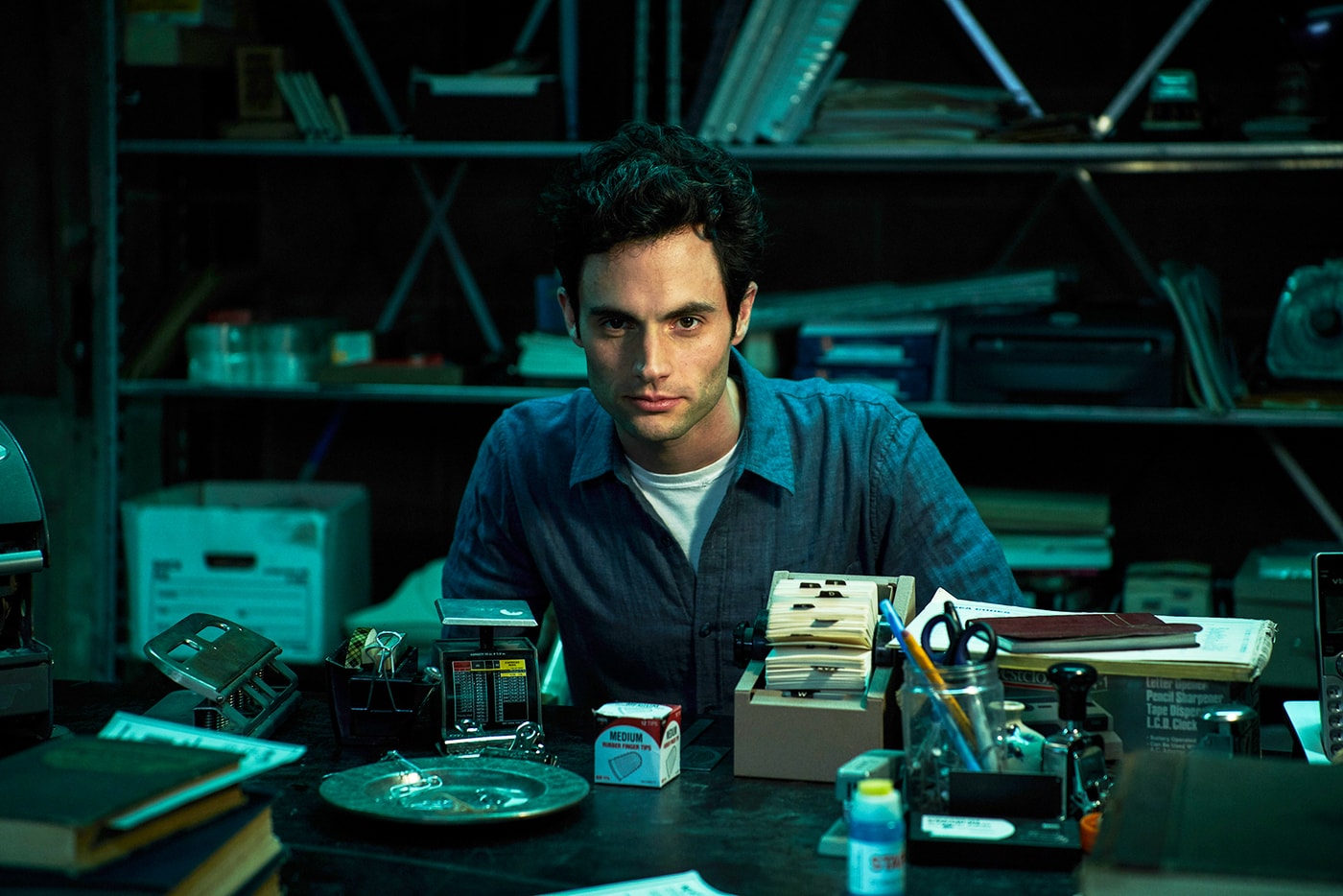 Fans have been watching Penn Badgley grow up since he played the “other Tucker” in the 2006 chick flick John Tucker Must Die. However, his work on Netflix‘s You, made him to die for — literally. Badgley became the hottest villain with perfect narration skills, and we will not get tired of him.