By Tom Witherow For The Daily Mail

Researchers working with the company had found a small tweak to the firm’s website would discourage overspending.

But almost a year on from the report, Bet365 has not made the change, with critics accusing the business of ‘putting profits before people’.

The online-only bookmaker has experienced massive growth, allowing its billionaire chief executive Denise Coates to pay herself £469million in a single year – a record for a UK executive.

The limits allow punters to voluntarily cap how much they can put in their account in a given month.

But the authors said extremely high caps led to customers setting much larger limits, and recommended they be removed.

However, this week the Bet365 website still offered the option of a £500,000 limit for a single month. In response, the bookmaker, which turns over £2.8billion per year, said the change is ‘scheduled to be implemented in the coming months’.

‘It is putting profits before people, delaying vital changes even when presented with data from its own customers. It beggars belief.’ 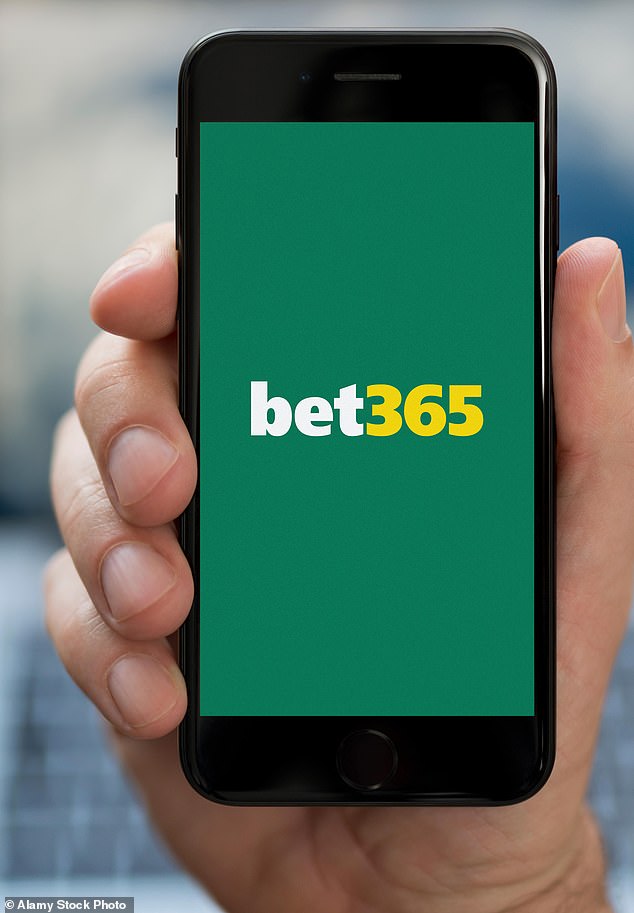 But the authors said extremely high caps led to customers setting much larger limits, and recommended they be removed (stock image)

Dr Philip Newall, a member of the Advisory Board for Safer Gambling, which advises the Gambling Commission, said: ‘The industry says they only do things in an evidence-based way, but here is a gold-standard field study showing what they could be doing, but not even Bet365 has put the findings into action.’

The BIT report found customers who were not offered very high caps set deposit limits of £866 on average, 45 per cent lower than before.

These betters also deposited close to a fifth less, as much as £1,020 per year – although the study authors warned they could not rule out that this finding was down to chance due to the limited sample size.

Bet365 said: ‘Since the report was published, Bet365 has continued to introduce developments and enhancements to its industry-leading safer gambling strategy and practises, and the change regarding deposit limits referred to is scheduled to be implemented in the coming months.

‘Player deposit limits are just one element of a system of player-led controls that Bet365 offers which also includes ‘time outs’, self-exclusion and ‘reality checks’.’

Mrs Coates’ £469million paypacket for 2019/20 was a 45 per cent rise on the previous year and more than every FTSE 100 chief executive put together. Her salary was also 699 times more than Bet365 donated to GambleAware, a charity working to reduce gambling harm in the UK, under the industry’s ‘voluntary levy’ system.