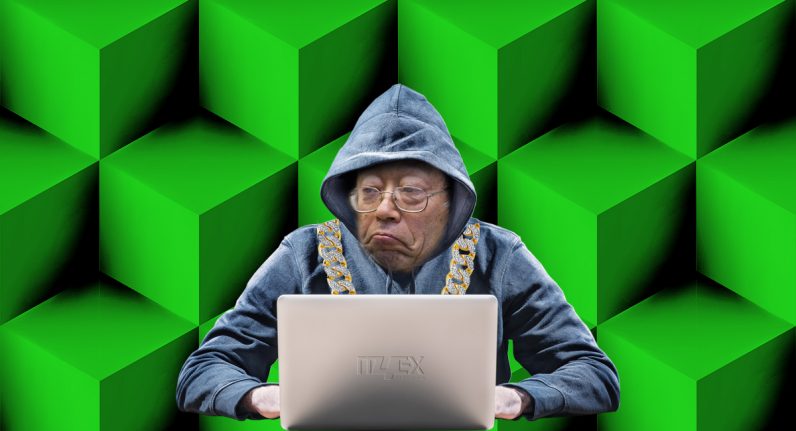 Someone is disrupting cryptocurrency exchanges with Distributed Denial of Service attacks, with both Bitfinex and OKEx hit in the past 24 hours.

“I was not aware of the attack against OKEx yesterday. I’m interested to understand similarities,” tweeted Bitfinex CTO Paulo Ardoino. “We’ve seen a level of sophistication that means a deep preparation from the attacker.”

Seems the real attack. Attacker showed us his hand and allowed us to quickly prevent this from happening in the future, no matter the scale.

While I’m saying this I’m touching balls (as we say in Italy) or touching wood.
JK: I’m 100% confident in our solution

While OKEx remains largely unaffected beyond, trade on Bitfinex was suspended for around an hour, cryptocurrency news outlet CoinDesk reported. Both exchanges are currently online.

Denial of Service (DoS) attacks aim to take services offline by flooding related servers with traffic. With DDoS attacks like the ones suffered by Bitfinex and OKEx, the traffic originates from a large number of machines, and commonly leverage botnets.

There’s currently no tangible evidence pointing to exactly who’s responsible for the attacks, and no proof that the attacks are connected, although reportedly similar.

Apparently frustrated, OKEx CEO Jay Hao took to Twitter to offer “double pay” to anyone who participated in the attacks if they snitched.

Plus a message to any team who got paid to do this (also to @bitfinex), if you’re willing to cooperate with @OKEx team and expose the malicious buyer of the DDOS attack with evidence, I’ll personally double pay you. #DoTheRightThing for the industry. pic.twitter.com/neeJBsf5Qa

The Final Information to Amazon Promoting